Back when I was doing RenFaire, I learned to sew, spin raw wool with a drop spindle, and even do a bit of weaving, but I never got into the knitting or crocheting areas of the textile arts. I bought my socks at Target and refused to wear a tam o’shanter, so there didn’t seem to be much point.

I found a free pattern I liked and a few useful videos on YouTube (including one that explained how to decode and READ crochet patterns, which are only slightly more confusing than Greek), and a few hours later, I had half an octopus. 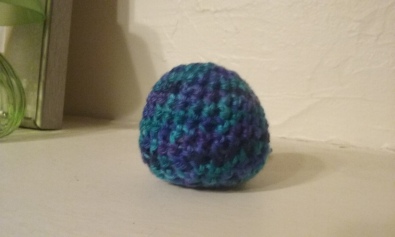 The next night, I tackled the tentacles. All eight of them. And behold, an octopus! 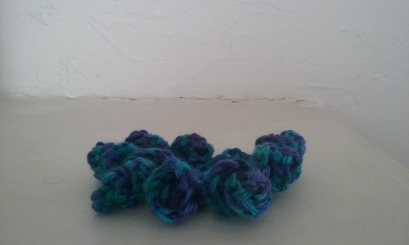 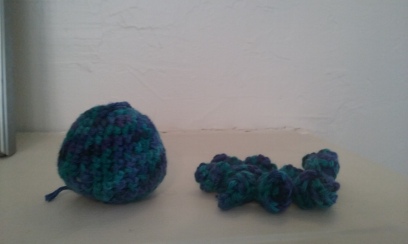 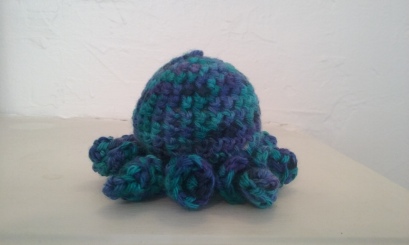 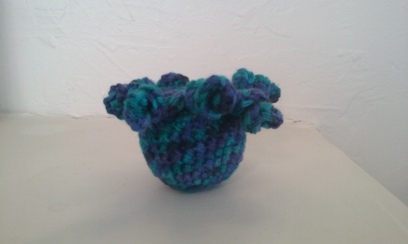 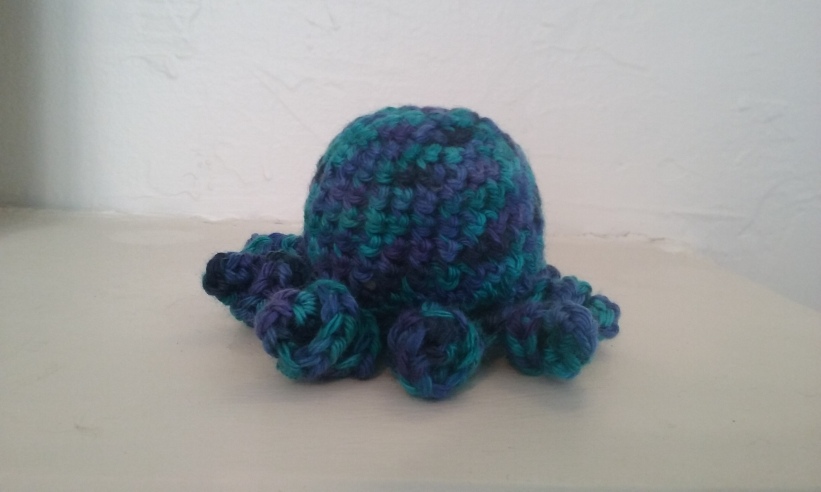 Clearly, I was gifted among mortals, so I decided to take on a few more challenging projects. I have a reading at Borderlands Books on June 5 at 3pm with Peter Tieryas, Sunil Patel, and Sarah Gailey. Knowing that The Conclave of Shadow would not be out in time for me to do any kind of giveaway at the reading, I decided that I would make some more amigurumi octopodes and ‘shadow monsters’ to give out at the reading.

However, I’d feel bad if I had stuff to give out and my fellow authors didn’t, so I offered to make thematically appropriate amigurumi for the other authors at the reading. Sarah replied first, so my first project was a hippo for her.

This was where I discovered that I was not, perhaps, as much of a crochet savant as I first thought.

I had some mis-starts and mis-steps and corrections on the fly, but I more or less managed the hippo. The problem was that it seemed much… larger… than the pattern said it would be. About three quarters of the way through, I realized that from the start I had not been doing a proper single crochet. I’d only been hooking half of the stitch instead of both threads. I kept on the way I’d gone rather than correcting mid-stream, and ended up with a hippo with gigantism. 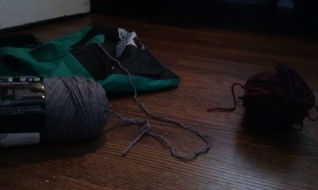 Meanwhile, Thrace discovered my yarn bag and did what cats do when they discover yarn bags.

Doubling back, I made another octopus with the CORRECT single crochet, which ended up being about half the size of my first octopus. And then I made another hippo, also half-sized. As an unanticipated benefit, the practice and tighter stitches meant that my stuffing wasn’t showing. Check out the comparison pics. What a difference a stitch makes! 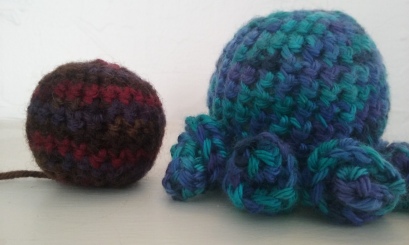 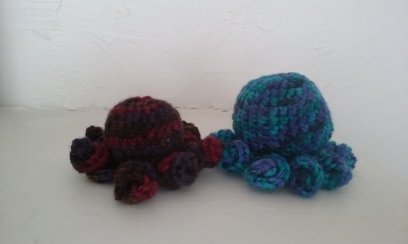 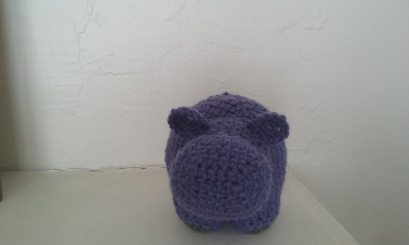 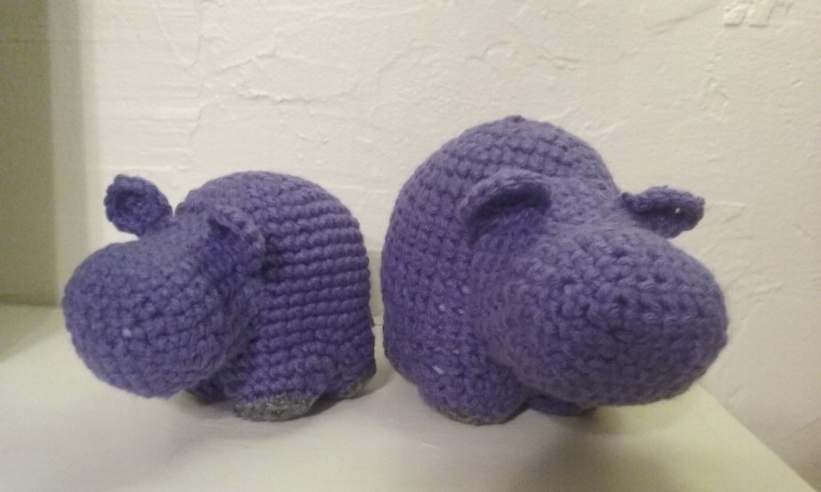 I still need to add eyes, but everything else is done.

Next up will be a robot for Peter and a ghost-cow for Sunil. I’m going to try to make two of each so that my fellow authors can give one away and keep one for themselves. I will not be making versions with gigantism, though. Instead, I imagine I’ll be making new and more interesting mistakes!

After that, gonna try some color mixing to make a fox, a dragon, and a tiger. Stay-tuned, because I will definitely be doing blog giveaways for these things before I end up with a menagerie.